Rodale Institute, the global leader in regenerative organic agriculture, will recognize three leaders of the organic movement at the 9th Annual Organic Pioneer Awards on September 7, 2019. Organic farmer and Associate Professor of Agriculture Jennifer Taylor, children’s health researcher Phillip Landrigan, and Pennsylvania Governor Tom Wolf will be honored at the event for their perseverance and commitment to growing the organic movement.

The Organic Pioneer Awards includes a farm-to-table dinner held at the Institute’s 333-acre research farm in Kutztown, PA. There is an additional optional daytime program that includes a farm tour and behind-the-scenes look at their cutting-edge research. Rodale Institute is considered the birthplace of the organic movement in the United States. For event details and to purchase tickets visit RodaleInstitute.org/OrganicPioneerAwards.

“The Organic Pioneer Awards is a special event. Special, because it’s an opportunity to recognize key figures in the organic community—such as farmers, scientists, entrepreneurs and policy makers—who often endured personal hardships and professional challenges to make the brave decision to change the way food is produced around the world,” said Jeff Moyer, Rodale Institute executive director. “We honor these pioneers who have made a commitment to improving the health and well-being of people and the planet.” 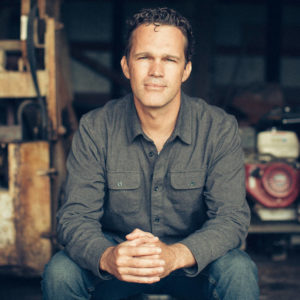 The event also features keynote speaker Dr. Zach Bush. A triple board-certified physician, his basic science and clinical research over the last 17 years has moved from chemotherapy development to the role of the microbiome in human health. Zach recognizes the vital role of regenerative organic agriculture in treating and reversing disease, and launched a global education campaign called Farmer’s Footprint that brings consumer and corporate support to farmers prepared to transition from chemical farming to regenerative agriculture.

Learn more about the 2019 award winners: 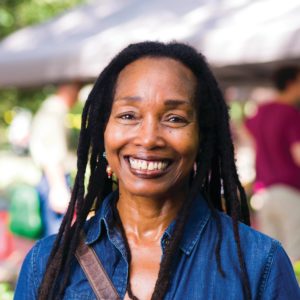 Jennifer Taylor, Ph.D. is owner of Lola’s Organic Farm in Glenwood, Georgia and Associate Professor at Florida Agricultural and Mechanical University (FAMU), where she developed the Statewide Small Farm Program, focused on education, training and technical assistance for small farms. Jennifer was introduced to farming from her grandmother, who farmed as a sharecropper and successfully bought her own farmland. Lola’s Organic Farm now holds yearly workshops for local farmers and gardeners. Dr. Taylor served on the National Organic Standards Board and currently serves on the Organic Farmers Association Governing Council and Policy Committee, IFOAM-NA, US Food Sovereignty Alliance, and Georgia Organics. “We are mindful of the essential work that Rodale Institute is doing to grow the organic movement…it is with honor and gratitude that I accept this opportunity to become a Rodale Institute Organic Pioneer,” said Dr. Taylor. 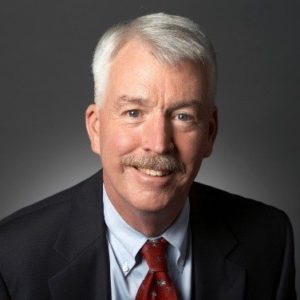 Philip Landrigan, M.D., MSc. is a pediatrician and epidemiologist. Specializing in the health of children, Dr. Landrigan’s research concluded that children are uniquely susceptible to the effects of agricultural pesticides. He has written frequently on the interactions between environmental toxins and pediatric health, and currently serves as the Director of the Global Observatory on Pollution and Health at Boston College. “It is an enormous honor to be a 2019 recipient of a Rodale Institute Organic Pioneer Award,” said Dr. Landrigan. “I am awed to be included in the company of those who have received this award before me, extraordinary men and women who have followed in the footsteps of Robert Rodale and devoted their lives to protecting our Common Home.” 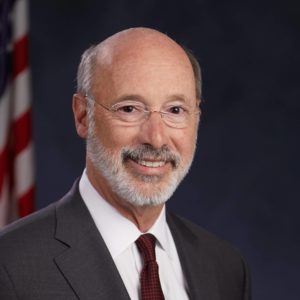 Governor Tom Wolf has served as Governor of Pennsylvania since 2015. Before he was governor, Mr. Wolf was the owner of the Wolf Organization, a distributor of building products. Governor Wolf has made significant strides in improving government practices, education, healthcare, and the economy in Pennsylvania throughout his tenure as Governor. In 2018, Governor Wolf outlined a six-point plan to strengthen Pennsylvania’s agriculture industry and make Pennsylvania the nation’s leading organic state. Governor Wolf pledged to help increase organic market share, raise public awareness of the opportunities in the organic sector, and work on organic marketing standards. The Governor’s plan also includes continuing transition assistance to organic farmers. Pennsylvania Department of Agriculture Secretary Russell Redding will be accepting the Organic Pioneer Award on Governor Wolf’s behalf.