On your land, you’ve probably seen evidence that the climate is changing. An increase in extreme weather events and changes in the growing season have placed America’s rural communities on the front lines. More and more consumers want to source their food and ingredients sustainably, but keeping up with demand and changes in the climate can feel like being stuck between a rock and a hard place.

Fortunately, there are several ways to help mitigate the changes taking place and improve your bottom line at the same time. One way is to plant cover crops.

As opposed to cash crops, cover crops are planted to protect and enrich the soil. Adding them to crop rotations improves soil health by rebuilding organic matter and supporting a strong microbial community. 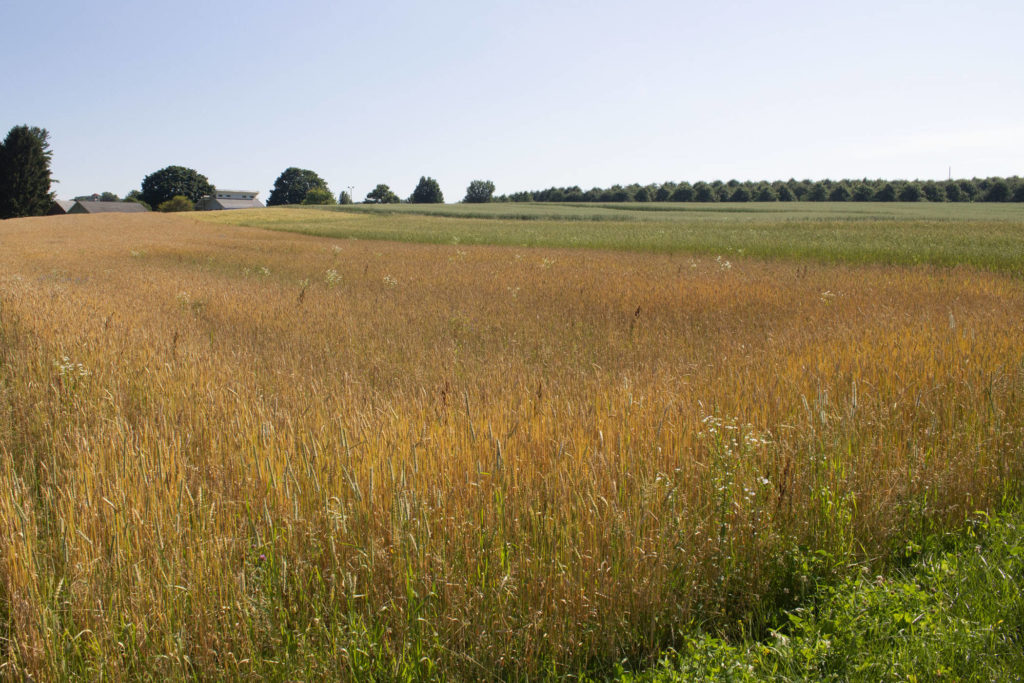 Effective crop rotations incorporate cover crops to maximize soil productivity without chemical inputs. Cover crops also help the soil bind together, preventing erosion and runoff, while building more pathways for nutrients. They encourage the soil to hold more water, so plants fare better during droughts and are more resistant to pests and disease. 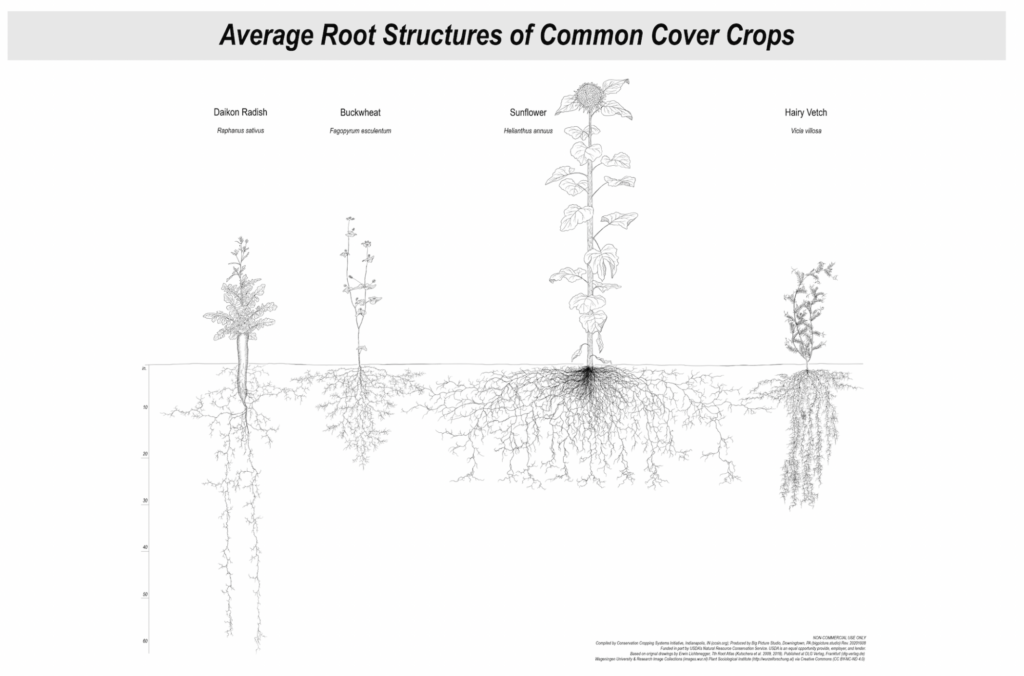 Barley, oats, rye, triticale, wheat, buckwheat, mustards, brassicas, and foraging radishes also belong to a unique group of cover crops known as nutrient scavengers. These plants help gather nutrients at the end of the growing season, reducing nutrient leaching – the downward movement of dissolved nutrients – by as much as 48 percent! They also support microbes that recycle phosphorous, potassium, calcium, magnesium, and sulfur in the soil.

For over 40 years, Rodale Institute’s Farming Systems Trial (FST) has been the longest-running side-by-side comparison of organic and conventional systems in North America. We have collected data measuring differences in soil health, crop yields, energy efficiency, water use, contamination, and nutrient density of crops managed with different levels of tillage. During that process, we also learned that cover-cropped soils accumulate more organic matter, including higher total carbon and nitrogen levels – a major indicator of soil health – as well as increased aggregate stability, improved aeration, and reduced erosion. The use of cover crops can help moderate runoff from agricultural centers, mitigating phenomena like the annual hypoxic dead zone that appears in the northern Gulf of Mexico each year. 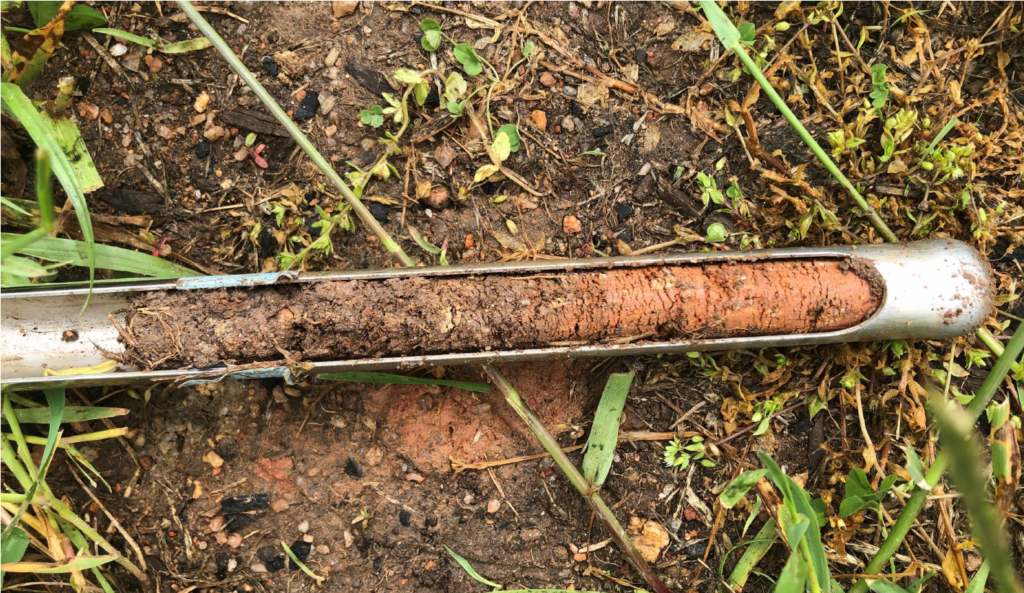 Cover crops are also an important tool in weed and pest management. Certain covers are great at outcompeting and smothering weeds or impacting the soil microclimate so that it is more difficult for weeds to survive. Others may release biofumigants – chemicals in the plant tissue that kill or suppress nematodes and soil pathogens – like medicine for your field. Brassicas, marigold, sudangrass, rye, wheat, hairy vetch, barley, and triticale are well-known examples of plants that release biofumigants.

The potential to sequester carbon is another highly touted benefit of cover cropping. Covers can sequester approximately 60 million metric tons of carbon per year when planted across 20 million acres (8.1 million hectares) with the ability to offset emissions from about 12.8 million passenger vehicles. The key to creating an environment that is capable of carbon drawdown is the result of microbes in the soil that act as decomposers, nutrient recyclers, root tunnelers, aerators, and soil stabilizers. Complex compounds from leaf and root litter along with simple plant compounds give the microbes what they need to create a stable carbon pool of partly decomposed plant material, extracellular metabolites, and microbial necromass that fix carbon in the soil, where it belongs. 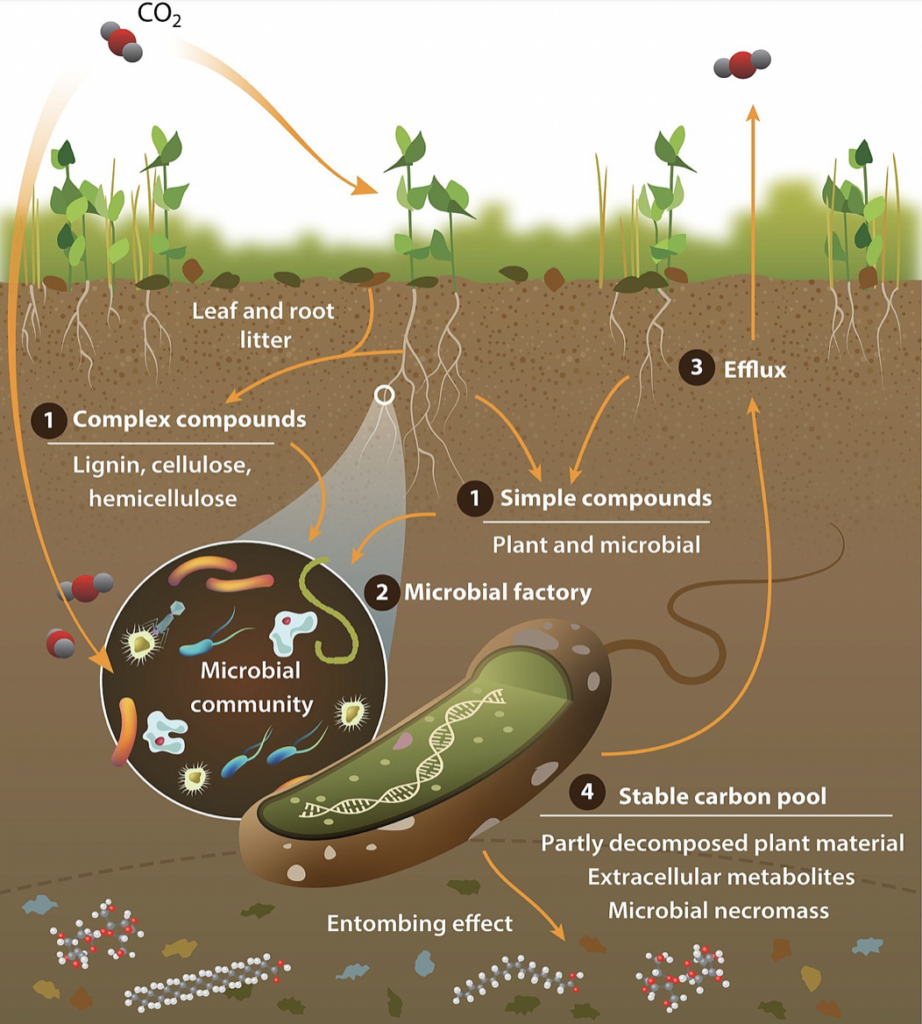 In many ways, cover cropping might seem like a practice for super-advanced, large-scale farmers; however, although it can be intimidating at first, anyone can use cover crops to improve their crops and crop rotations. You’ll be amazed at how much you learn as you go!

Max Fern is a Content & PR Intern at Rodale Institute.