Do your kids love Cheerios, applesauce, and maybe even spinach? These foods are frequent players in lunchboxes and are part of a healthy diet.

But do your kids love glyphosate, neonicotinoids, or organophosphates? They definitely don’t.

A new study conducted by Friends of the Earth tested for residues of those pesticides and herbicides on samples of conventionally grown oat cereals, pinto beans, apples, applesauce, and spinach from national chains like Walmart, Kroger, Costco, and Albertsons/Safeway. 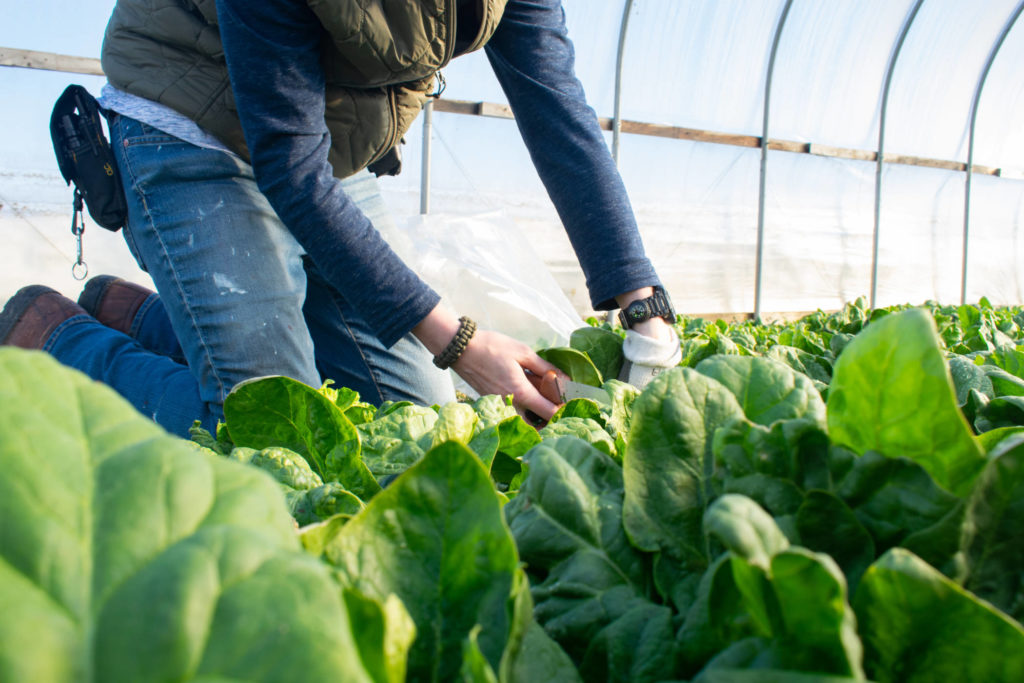 The study found that a majority of food samples tested from each of these store’s generic brands have significant residues of agricultural chemicals.

The report underscores more than ever the need for an organic food system that supports human health and rejects the use of synthetic chemicals in food production.

Here’s what they found:

The chains studied (Walmart, Kroger, Costco, and Safeway/Albertsons) control more than one-third of all retail food and beverage sales in the country. The report concludes by stating that the enormous buying power of these retailers could help create a healthy and just food system if they were to prioritize organic food.