It was one of the first plants to be spun into usable fiber 10,000 years ago. It has been grown and used all over the world. The first president of the United States of America even grew it as a cash crop.

Is it cotton? No—it’s hemp.

Hemp was a major cash crop in the Eastern United States until 1937, when it was outlawed as a Schedule 1 controlled substance. Since then, hemp has been illegal to grow and sell until almost a year ago, when President Trump signed the 2018 Farm Bill, legalizing hemp by removing it from the Controlled Substances Act. Late last month, U.S. Secretary of Agriculture Sonny Perdue announced a program that would allow farmers to grow hemp under federally-approved plans and make hemp producers eligible for a number of agricultural programs. This is big news for the hemp industry.

Our water, air, and land are being polluted more than ever by textile manufacturing byproducts and plastic microparticles. With its resurgence as a cash crop and ability to integrate into regenerative farming practices, hemp might be the answer to our problems.

According to the EPA, over 260 million tons of waste is produced each year; most of this waste ends up in landfills and most of it is non-biodegradable. In addition to its application in farming systems shown in our Industrial Hemp Trial, hemp products can be used as environmentally-friendly alternatives for everyday items that end up in the trash. Here are five. 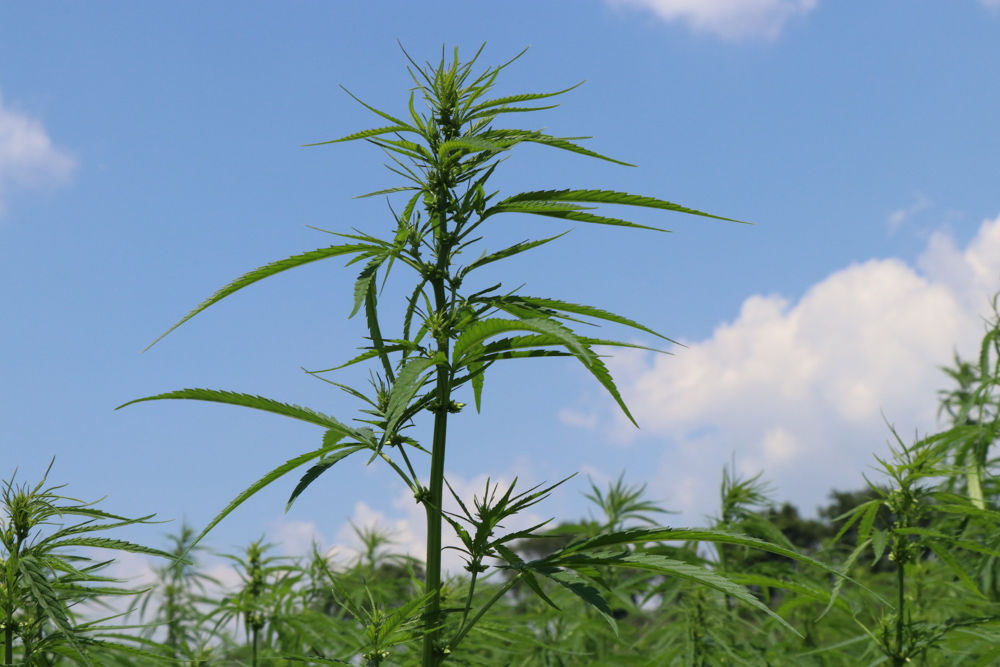 Plastic waste is a major conversation topic in sustainability circles these days. Right now, the plastic we use is fossil fuel-based and takes over 400 years to decompose, which is a nightmare for the environment considering we now have 9.2 billions tons of it to deal with. But from bottles to grocery bags, hemp can replace plastic.

Some of the earliest plastics were made from organic hemp cellulose fibers, so why not go back? Hemp is an organic material, meaning that it is biodegradable. While it is hard to make a 100% hemp-based plastic alternative, some companies, such as Coca-Cola and Lego, are already using a plastic made out of hemp and other plant fibers.

By switching to hemp and plant-fiber plastic, we could reduce exposure to toxic chemicals found in plastic and cut down on the amount of plastic that enters landfills and the ocean. The “Great Pacific Garbage Patch” doesn’t need to get any bigger!

Did you know the Declaration of Independence was written on paper made from hemp? It’s true! Hemp paper has been around much longer than the paper we know now. The paper we know now is made out of wood, which is causing a huge deforestation issue. Deforestation contributes to climate change: the trees are no longer there to take in carbon dioxide and that the machinery used produces a lot of CO2 emissions. Deforestation can also cause soil erosion and displace animals and indigenous people, to name a few problems.

Trees take a long time to grow, which is why trees are being cut down faster than we can replace them. On average, trees are 10-30 years old before they are used for paper. Hemp, on the other hand, takes 60-90 days to reach maturity. Basically, hemp is ready to be harvested and made into paper after one season.

Hemp paper is stronger than wood-pulp paper and doesn’t yellow. Hemp documents and books that are over 400 years old are still intact. Hemp is also naturally bleach-free, so no harmful chemicals need to be added to whiten the paper. Hemp paper can be recycled up to seven times, whereas tree paper can only be recycled up to three times, if that. 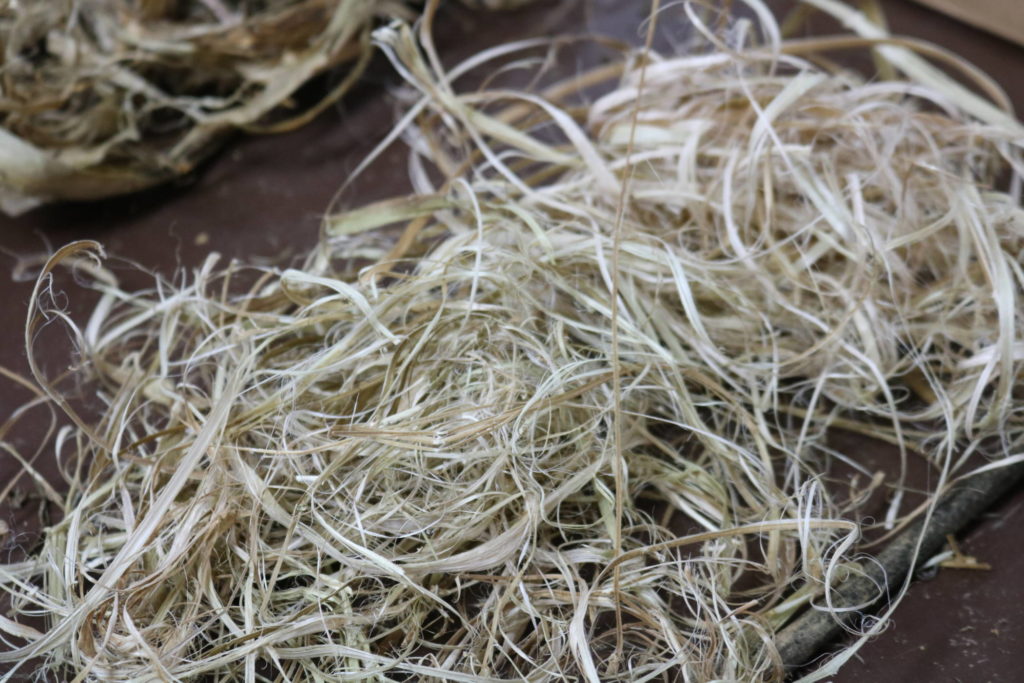 Hemp has been used extensively throughout history to make clothing, rope, and canvas. It first started being used in textiles during the Iron Age; industrial hemp was even used for rope on boats, including Christopher Columbus’s, and the first American flag, which can be found in the National Museum of American History.

While hemp is still used in textiles by some companies, such as Sanuk, cotton and polyester have taken over the clothing industry. Polyester is plastic; conventionally-grown cotton contributes to water pollution, soil erosion, and uses a ton of insecticides. One acre of hemp will produce as much material as 2-3 acres of cotton and is four times warmer. Hemp is stronger than cotton and only gets softer with every wash rather than wearing out or weakening. In addition to this, hemp clothing is also odor-resistant, breathable, UV-protectant, and fire resistant.

Concrete, metal, carpet, wood, insulation—the basic foundation for building a big structure, like a house, can all be substituted for hemp alternatives. Hempcrete is an amazing product made from industrial hemp. This hemp and lime concrete is seven times lighter than normal concrete and just as strong. It is also a great insulator but breathable, non-toxic, mold and pest resistant, and lasts for hundreds of years. Not only can Hempcrete be mixed in a mortar like normal concrete, but it is also sold as bricks too.

Using hemp building materials not only reduces emissions and toxic chemicals being released into the environment from wood, concrete, and steel production, it also helps sequester carbon while growing.

You might think this is a little far-fetched, but renewable energy has been experimented with for years. We have solar, wind, water, and electric power. Why not hemp? For centuries, hemp oil was used as lamp oil until petroleum was introduced.

Today, hemp can be made into biodiesel by pressing the hemp seed into oil, and the fermented stalk can be made into ethanol and methanol. Hemp biodiesel fuel can run in any diesel engine completely unmodified. While it is not the greatest alternative, it is much better for the air; unlike fossil fuels, biofuels are biodegradable, non-toxic, and produce less of the greenhouse gas.

Industrial hemp is so much more than CBD and its controlled substance relatives. Hemp has the potential to reduce our waste, support our soil systems, and protect our resources. As hemp becomes more accepted in mainstream society, we will reap the benefits.