The latest media buzz over organic foods is a bit of a non-event here at the Rodale Institute. The Stanford study asks the question, “Are Organic Foods Safer or Healthier than Conventional Alternatives?” It is a good question, one that many citizens ask themselves each time they head to the grocery store. The fact is, the researchers didn’t really answer it, despite the headlines claiming organic food is not healthier or safer. In fact, the questions they did answer point firmly toward organic as a better choice.

The study is a meta-analysis (or review) of existing research comparing pesticide residues, bacterial contamination, and nutrition content of organic versus conventional foods, as well as the potential for an allergic reaction when consuming either. Shoveling all the hype aside, some of the things they found were:

The Stanford researchers focused on whether or not there were pesticide residues, but didn’t evaluate the latest research regarding the SAFETY of these potential exposures.

We have little long-term research on the health impacts of chronic, low-level pesticide exposures. And the research that is out there is troubling. Exposure to these toxins has been linked to brain and central nervous system disruption, infertility, cancer, and even changes to our DNA. A number of recent studies have associated prenatal pesticide exposures to ADHD, low birth weight, and lower IQ in children. Have we already forgotten the recommendations of the President’s Cancer Panel, which urged the public to reduce environmental cancer risks by choosing foods grown without pesticides or chemical fertilizers?

And there are more than just pesticides lurking on that apple in your fridge. Agricultural chemicals regularly show up in our water supply well above what are considered “safe” limits. We believe the water we drink and the air we breathe account for a portion of our health and safety.

The Stanford researchers have narrowly defined HEALTH in terms of nutrient content. This shortsighted definition of health is what has gotten us in trouble with so many fad diets and alternative foodstuffs like margarine and saccharin. Would we be truly healthy if we lived on vitamin pills rather than food?

The fact is, nutrition research on organic foods is very much in its infancy. The “literature lacks strong evidence that organic foods are significantly more nutritious than conventional food,” as the researchers concluded, partly because there is very little research to speak of. And much of the research out there has been criticized for having too many variables. For example, ripeness directly influences nutrition content.

One recent study out of Washington State University that actually compared strawberries in an “apples-to-apples” fashion found that the organically grown fruits had higher levels of both vitamin C and antioxidants. This study was, unfortunately, left out of the Stanford review.

As the birthplace of American organic agriculture, shouldn’t the Rodale Institute be in an uproar like the rest of the organic community? We know organic food and farming are both healthier and safer for individuals and families nationwide. But, if nutrient content is how organic foods will be weighed and measured by American shoppers, it is time for some long-term, hands-in-the-dirt research to really find out how organic and conventional foods stack up. And we’re ripe to take on the challenge. The institute has side-by-side research fields that have been managed organically and conventionally for more than 30 years. Our Farming Systems Trial would be the perfect location for a sound nutritional study. 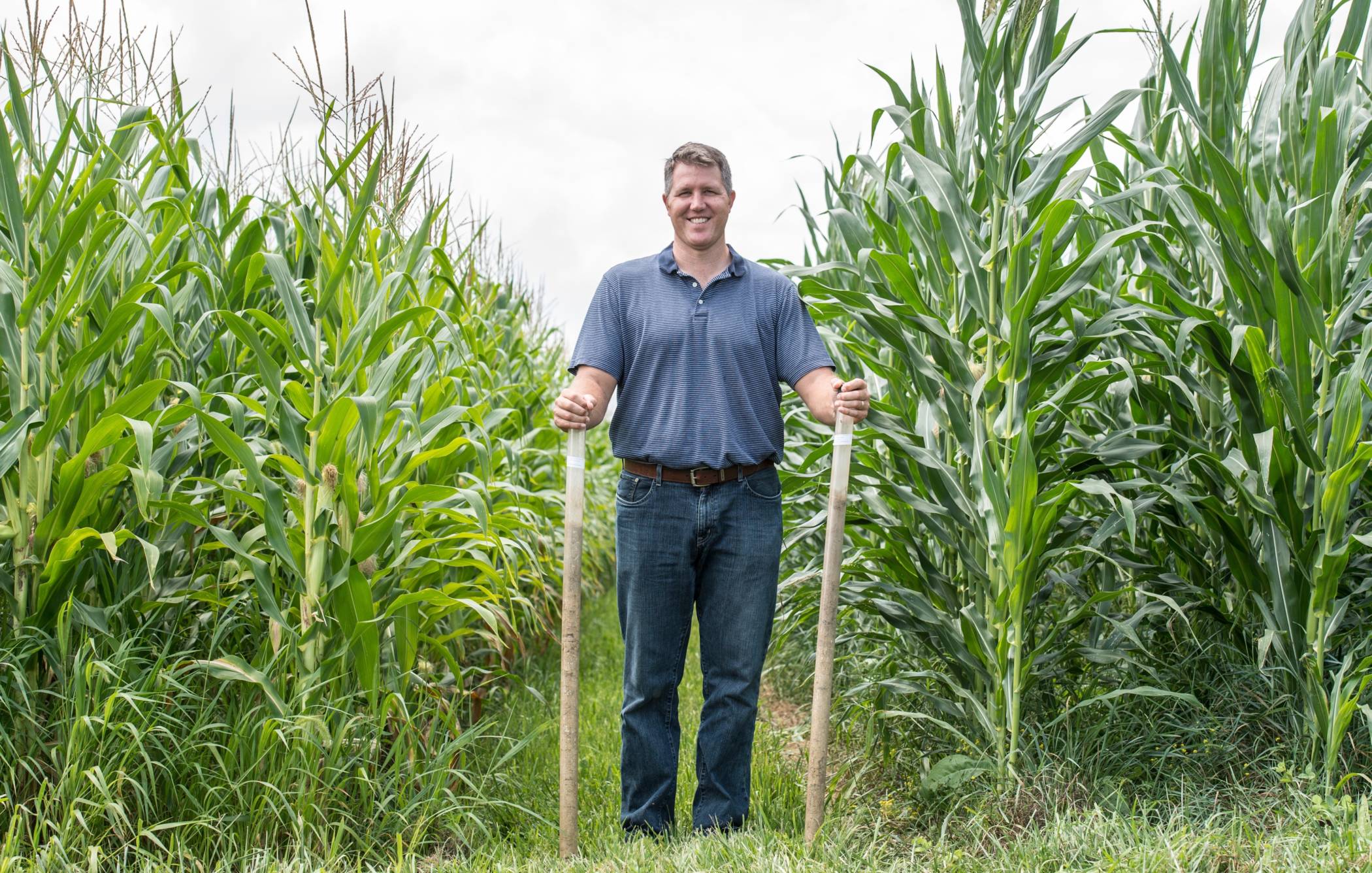 Of course, nutrients only tell part of the story. We believe in telling the whole story here at the Rodale Institute, and in getting good food to the good people of this country without poisoning our water, our air, and our soil.

This article originally appeared on www.mariasfarmcountrykitchen.com.