A conversation with Congresswoman and farmer Chellie Pingree, who represents Maine’s 1st District in the U.S. House of Representatives.

Earlier this year, you introduced the Agriculture Resilience Act. It’s a very detailed and practical blueprint for changing government rewards to favor farming that restores soil health and addresses climate change. What motivated you to craft this bill, and what was the process like?

Increasingly there’s been this kind of dialogue that says, “look at how much agriculture contributes to the carbon in our atmosphere, why don’t we just shut them all down?” Or, “everyone could stop eating meat and then everything will be fine.” That expresses such a limited view of the diversity in our agriculture system, what it could be, and how we can support farmers doing the right thing. As an organic farmer for more than thirty years and a member of the House Agriculture Committee for the past decade, I felt it was really important to put together a comprehensive piece of legislation that allowed people to think about agriculture as a positive partner around dealing with climate change, so that’s where the Agriculture Resilience Act came from.

My team wanted to help change the dialogue. We spent two years crafting this with a very wide range of input, we really dove into changing the laws in ways that will actually support small and medium scale farms, and support all farms doing the right things. I introduced it to the House in February. It’s not just a grand vision for overhauling our agriculture system, it’s practical, it offers real steps to empower farmers to grow a new system.

I encourage anyone who’s interested to read it, to see how thorough it is, how much real substance is there. There’s a lot in the bill, if you could mention just one or two things that really stand out to you as being key, what would they be?

Soil health is a basic principle in this bill. The policies, technical assistance and funding all work through the lens of soil health—farms receive assistance if they are enhancing soil health. We also push the USDA into the conversation that the private sector is already having around carbon markets for soil carbon sequestration. There is a lot that is unknown, but we think the USDA should be a critical partner in justifying and coordinating these initiatives. If soil carbon measurements could lead to rewards that incentivize farmers, we need to include that in the toolkit.

Why 2020? Is there anything about what’s been happening, like with the national conversation around soil health or the awareness of climate change that makes this the right time?

Prior to the COVID pandemic, it was really good timing for this bill: the awareness around climate change, particularly with the youth protests and many activities that reflect a growing environmental concern among the next generation, coupled with an increasing sense that buyers are questioning how their food is being grown. At the same time, farmers are dealing with dramatic weather challenges, flooding, drought, wildfires, it’s just one thing after another. More people are starting to see that something’s wrong with our food system and wondering how it can change. Organic labeling has been critically important, but now we’re starting to see people going beyond that, saying “I don’t want to buy this organic soy milk if rainforest was burned down to grow the soybeans.” This consumer movement is affecting a lot of businesses that are realizing their customers are going to keep asking questions.

Ten or eleven years ago, you could barely get colleagues on the Ag Committee to talk about organic farming, but in the last couple years things are really changing. I’m being asked to go to conferences that represent the broad diversity of farm trade groups and organizations, I can sit down with the leadership at the Farm Bureau and talk about climate change in agriculture—you just wouldn’t have seen that five years ago, period. I see the Agriculture Resilience Act also closely informing the House Select Committee on the Climate Crisis, which has been crafting a comprehensive climate plan for every aspect of our economy. We were a week away from releasing that climate plan when COVID hit.

How has COVID affected this conversation?

Weirdly enough, COVID gives us a new set of opportunities to focus on our food system. Over the last couple months, most of the media conversations I’ve had have been around people recognizing the supermarket shelves are empty and seeing video of farmers plowing in their vegetables or slaughtering their hogs and burying them, this is creating an intense awareness around our food system that most people never had before. There are bills that I’ve sponsored, like the PRIME Act, which creates more opportunities for small slaughterhouses—suddenly, after ten years of this bill being around, there’s now a real interest in this. There’s a growing recognition that supporting local and regional agriculture may be our best first step, and I’m thrilled about that because it gives us the opportunity to support farmers doing the right thing, many small and regional farmers are organic or sustainably grown already.

A call to your congressperson is never wasted. Call to ask them to co-sponsor a bill like the Agriculture Resilience Act or other bills promoting good agricultural policies. I’m always surprised at how one or two conversations can really impact a member of Congress’ thinking, especially around something like agriculture, which isn’t the main focus for most members. Even if they sit on the Ag Committee, they only pay attention to corn, or cotton, or whatever is going on in their district.  I’ve found that on climate change issues, I have more bipartisan co-sponsorship than I ever have on other bills. And it’s because my colleagues have had some farmer or another come up to them and say, ‘you know, I’ve had it with this weather, I’ve converted to this other system, you want to come see my no-till cover crop?’ People who know a lot, should share a lot more. We’ve got to strengthen the base for when we get back into this conversation. 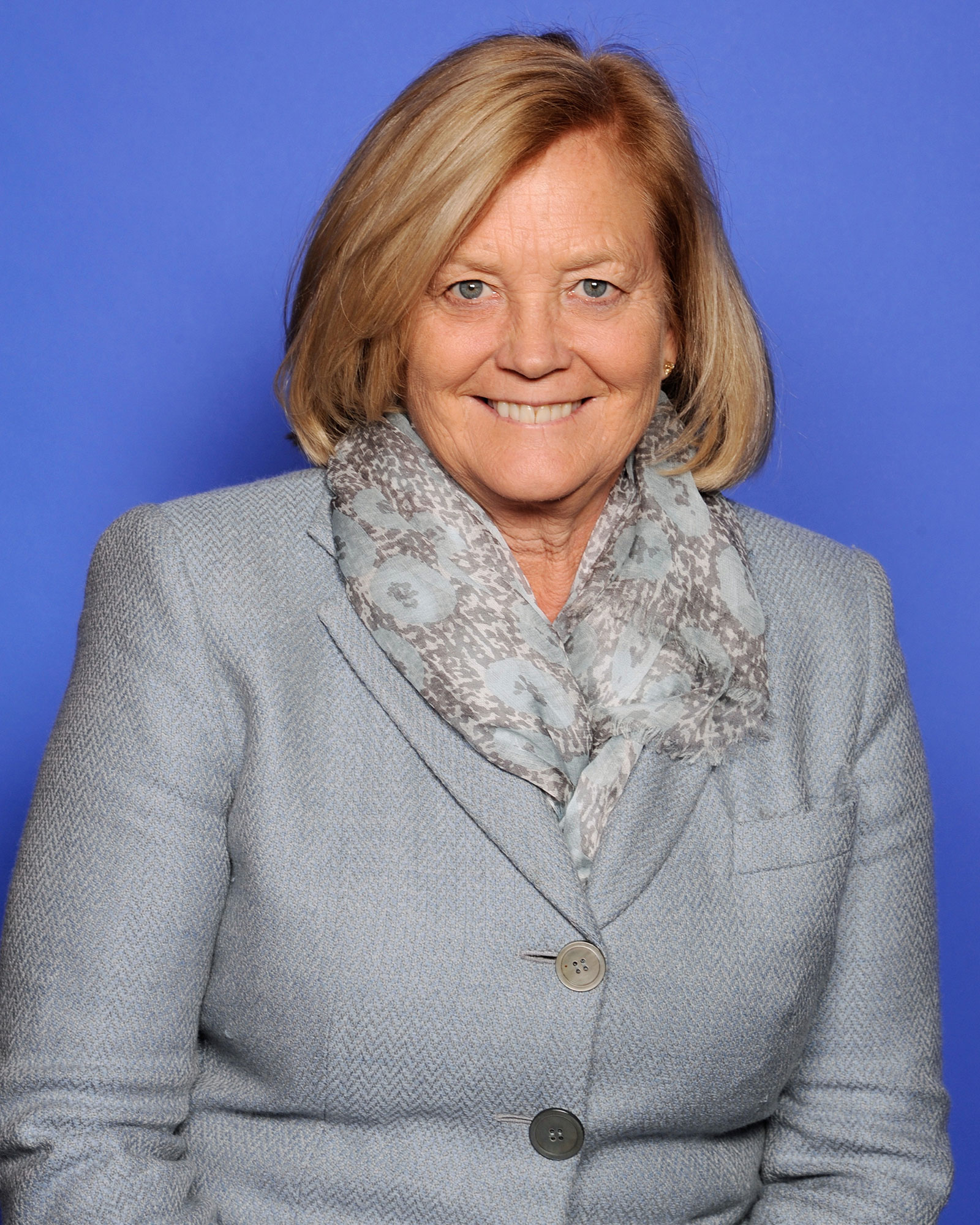 Chellie Pingree never anticipated a life in politics. Living on the offshore island of North Haven, Maine, she raised her kids and ran a small business. She served on the school board and as the local tax assessor, a job no one else in town wanted. But in 1991, when she was approached about running for State Senate, she jumped at the chance. Among other issues important to Mainers, Chellie has been an advocate in Congress for reforming federal policy to better support the diverse range of American agriculture—including sustainable, organic, and locally focused farming—as well as to reduce food waste. She received a 2017 James Beard Leadership Award for her national leadership in food system reform. Chellie has also been recognized for her leadership on a number of other issues, including assisting survivors of military sexual trauma, strengthening the creative and arts economy, and helping coastal communities address threats to their future.