Soil will always be the sturdy base of every organic farm, but our understanding of it is continually changing. Thanks to the work of scientists around the world, new information is showing us how and why regenerative organic agriculture leads to healthy soil, healthy people, and a healthy planet. Here’s a review of recent findings by soil scientists. 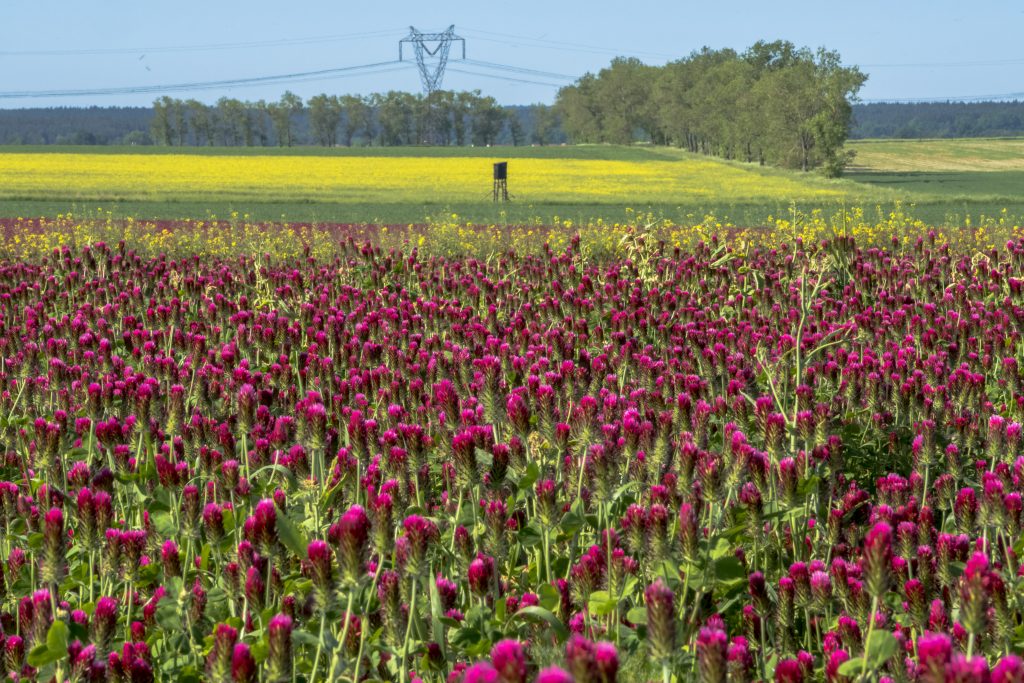 Soils rich in organic matter hold more air and water and produce higher yields than soils low in organic matter. They also supply a steady release of nutrients to plants, inhibit erosion, and host a robust population of beneficial microorganisms.

An analysis of nine years of data from the National Soil Project—including nearly all 50 states—found that organically managed soils had an average organic matter content of 8.33 percent while conventionally managed soils averaged 7.37 percent. The report was published in Advances in Agronomyby Tracy Misiewicz, Ph.D., associate director of science programs at the Organic Center in Washington, DC, and other researchers. 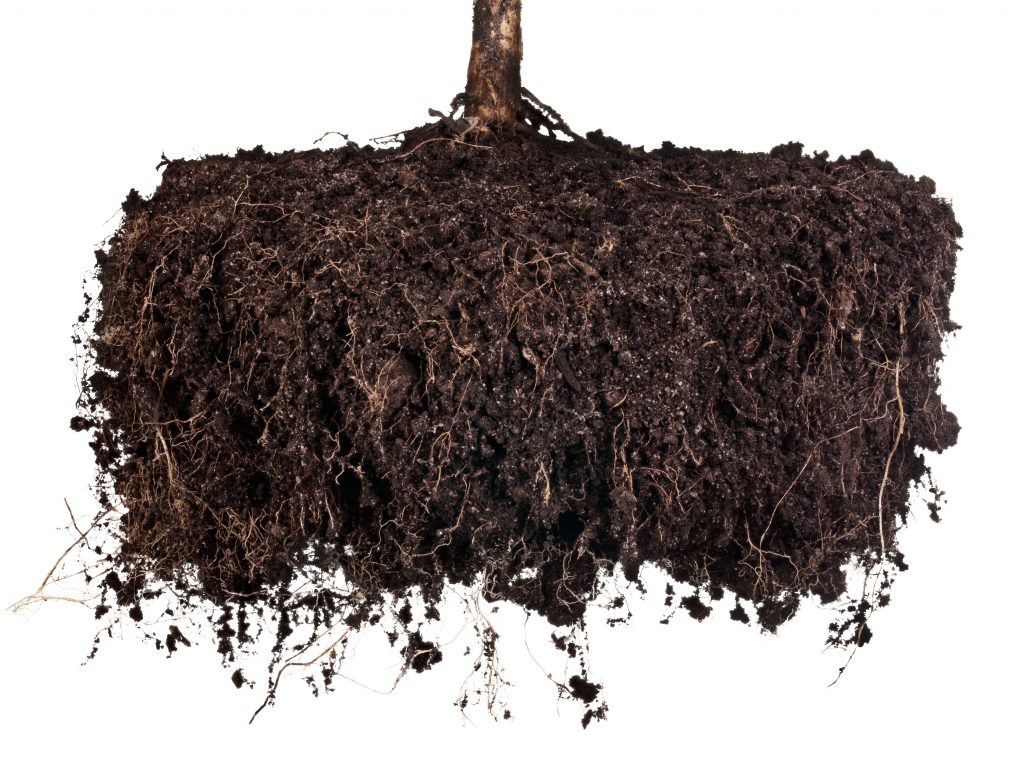 Like carbon dioxide, nitrous oxide is a potent greenhouse gas. Good news: Organic methods can lock up nitrogen and carbon.

USDA researchers in Beltsville, Maryland, compared nitrous oxide emissions from a variety of management treatments in a well-drained sandy site being transitioned from conventional agriculture to organic vegetable production over a three-year period.

The entire area was planted with a mixture of forage radish, winter rye, and crimson clover each fall, and individual plots were managed using conservation tillage (strip-tilled or no-till production) or conventional tillage (with black plastic or bare ground) each growing season. The no-till and strip-tilled plots lost about the same amount of N2O, a level significantly less than the conventionally tilled plots did.

Preserving nitrogen in the soil is also a benefit for farmers, as it provides a vital nutrient to crops and reduces the need for other inputs.

Nodules that form on the roots of legumes contain bacteria that extract nitrogen from the air and fix it in the soil, allowing the next crops planted in the rotation to absorb it as a nutrient.

Preliminary observations made in 2017 by researchers at Rodale Institute suggest that soybean plants grown in organic fields may generate a greater number of fine roots and, in turn, a more abundant and widespread formation of nitrogen-fixing nodules than soybeans grown in conventionally managed fields.

The scientists theorize that because the conventional fields contain excess amounts of easily available nitrogen (due to the addition of synthetic fertilizers), plants grown in them don’t need to form as many fine roots to access the nutrient from the soil. Further studies will be conducted to determine the impact of this observation.

A robust population of beneficial soil microorganisms improves nutrient and water availability and helps suppress disease-causing pathogens. Researchers in the Netherlands reported in Frontiers in Microbiology that soils from organically managed farms had higher numbers and more diverse populations of beneficial soil organisms than soils from conventionally managed farms did. Similar results have been found in banana plantation soils by researchers in Taiwan, who reported on their study in Applied Soil Ecology. 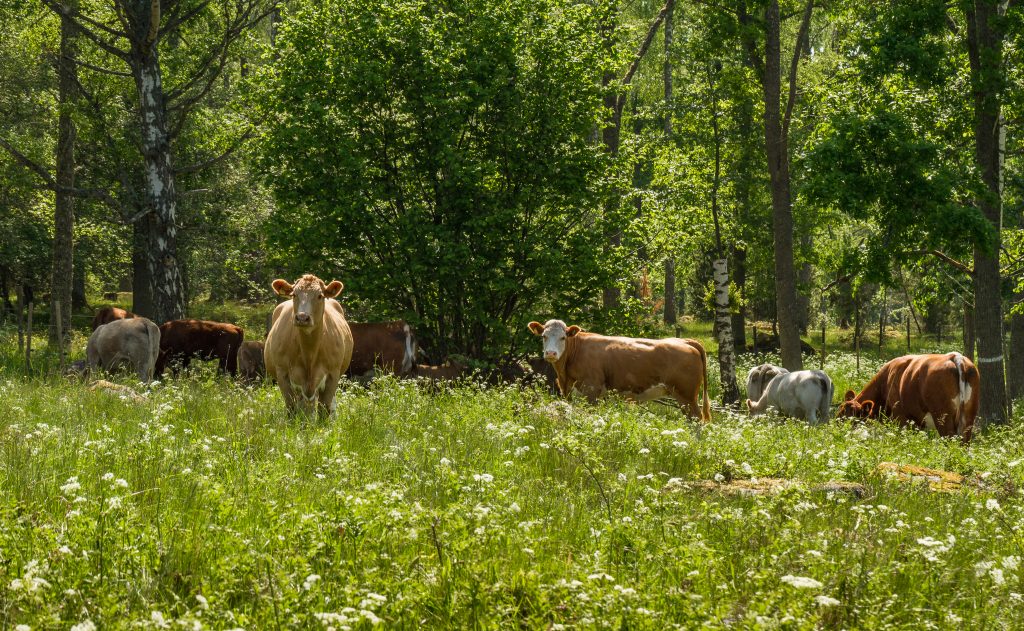 Arbuscular mycorrhizal fungi (AMF) are beneficial microorganisms that colonize almost all types of plants. They effectively extend the reach of plants’ roots, helping them to gather water and nutrients from a larger volume of soil.

AMF colonization has been shown to help crops thrive in dry conditions and in soils with elevated salt levels. Inoculating crops with commercial AMF preparations can be costly, but organic soils tend to be high in native AMF, reducing or eliminating the need for inoculation.

Winter cover cropping and infrequent tillage may increase native AMF colonization of summer cash crops by an average of 30 percent, according to a study analysis conducted by researchers from the University of California and the University of Adelaide, Australia, and published in the Journal of Applied Ecology. The diversity of AMF species was found to be about 11 percent higher in reduced-tillage plots when compared with conventional-tillage plots.

Permanent pastures studied in southern Sweden had higher levels of AMF diversity than cultivated fields. Among the cultivated fields, those managed organically had more biological activity than those managed conventionally, again suggesting that tillage and other practices can encourage or discourage AMF populations.

Similarly, researchers in Italy found that fields in a high-density olive orchard that were maintained with a permanent green cover crop for 10 years showed increased AMF activity over those maintained with shallow tillage. 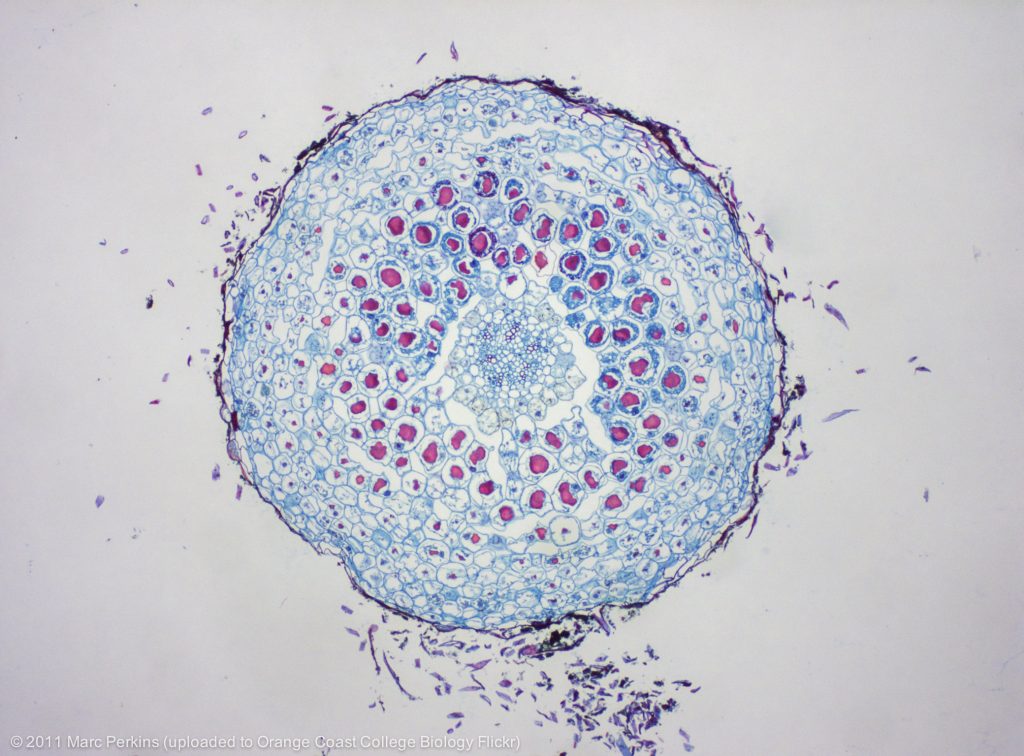 The benefits of high levels of organic matter in the soil extend beyond the farm. Organic matter is rich in carbon, and carbon that is tied up in the soil isn’t in the atmosphere, where rising levels may be destabilizing our climate.

Compared with conventional agricultural practices, organic farming methods foster not only higher levels of soil organic matter but also of humified (sequestered) carbon (4.1 percent versus 2.85 percent of the total soil volume), according to the National Soil Project data analysis published in Advances in Agronomyby Misiewicz and others.

Additionally, the percentage of soil organic matter in a sequestered form is higher in soils managed organically compared to conventionally (57.3 percent versus 45 percent). Specifically, the organic soils are higher in humic acids, the compounds that give topsoil its rich, brown color.

Planting cover crops of hairy vetch can supply all the nitrogen even field corn needs for maximum production. However, when hairy vetch biomass is less abundant, adding feather meal or poultry meal may boost yields.

What level of biomass triggers this response? A two-year field study conducted by J. T. Spargo of Pennsylvania State University found that when vetch biomass measured 4,630 kilograms per hectare, the corn grain yield was significantly higher with the vetch treatment than with the no-vetch treatment and equal to the maximum yield as measured in an ammonium nitrate test plot; furthermore, yields did not change in plots where amendments were applied. But when vetch biomass measured just 1,551 kilograms per hectare, adding organic nitrogen amendments increased corn yields. 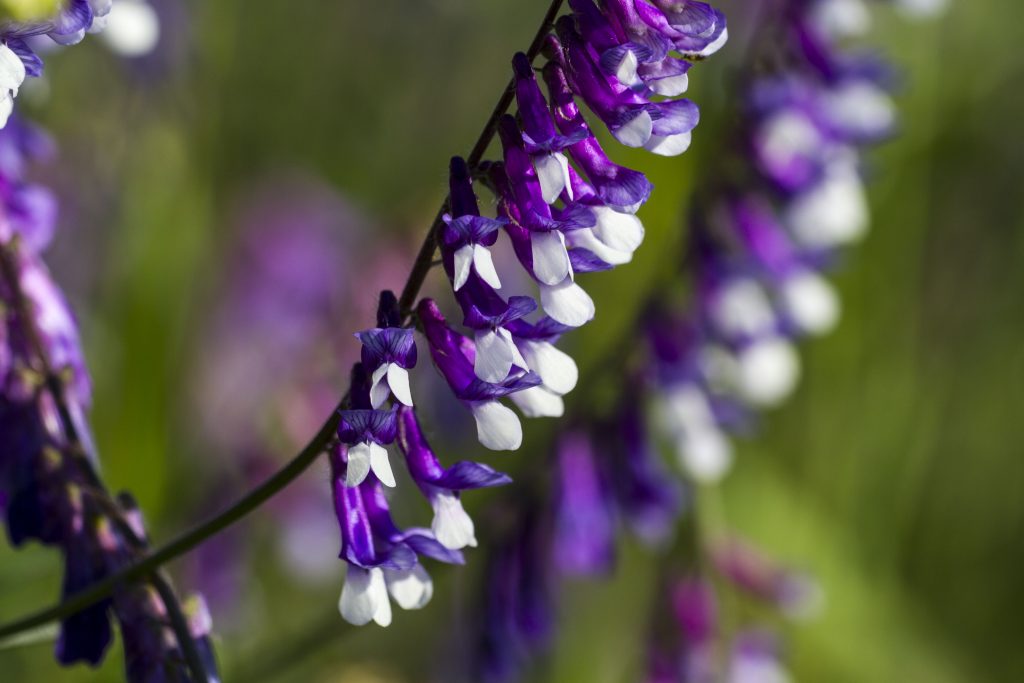 Researchers and testing laboratories are working to roll out soil tests that are more accurate and more cost-effective.

Richard Haney, Ph.D., a soil scientist at the USDA Agricultural Research Service in Temple, Texas, reports that he and his team have introduced a new “Soil Health Tool,” the culmination of nearly 20 years of research in soil fertility.

The tool estimates plant-available N, P, and K and provides a “Soil Health Calculation”: a numerical measure of the health of your soil based on nutrient and C, N, and P cycling. Reports also include site-specific suggestions for improving your score. Ward Laboratories in Nebraska and Brookside Laboratories in Ohio have the most experience with the test, according to Haney, but more labs are starting to offer it. You may find it referred to as the Haney Test.

Jean Nick raises sheep, chickens, and a variety of crops at her farm in Bucks County, Pennsylvania.