The Board of Directors of Rodale Institute, the global leader in regenerative organic agriculture, is pleased to announce the appointment of Jeff Moyer as Chief Executive Officer. 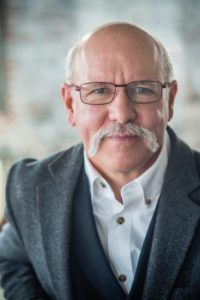 Moyer has served the Institute for 43 years in positions such as Farm Director and Executive Director. The Board of Directors’ decision to appoint Moyer as CEO reflects his expertise and influence in the organic community at large, as well as the tremendous recent growth of Rodale Institute.

“The time is right to recognize the evolution of Jeff’s role and his excellent work at the Institute,” said Maya Rodale, Rodale Institute Board of Directors Co-Chair. “Rodale Institute continues to grow and make a significant positive difference in the world, and Jeff’s capable leadership is a crucial part of that.”

In the past year, Rodale Institute has launched three Regional Resource Centers, satellite campuses aimed at conducting organic research throughout the country. The Institute has recently opened centers in Iowa, Georgia, and California. This is in addition to the four Rodale Institute-affiliated campuses in Pennsylvania, including the Kutztown headquarters.

“It has been a great honor to witness the growth of the organic movement as a staff and board member of Rodale Institute,” said Moyer. “I hope, in this new capacity as Chief Executive Officer, to continue expanding the reach of regenerative organic practices that improve the health of farmers, consumers, and the planet.” 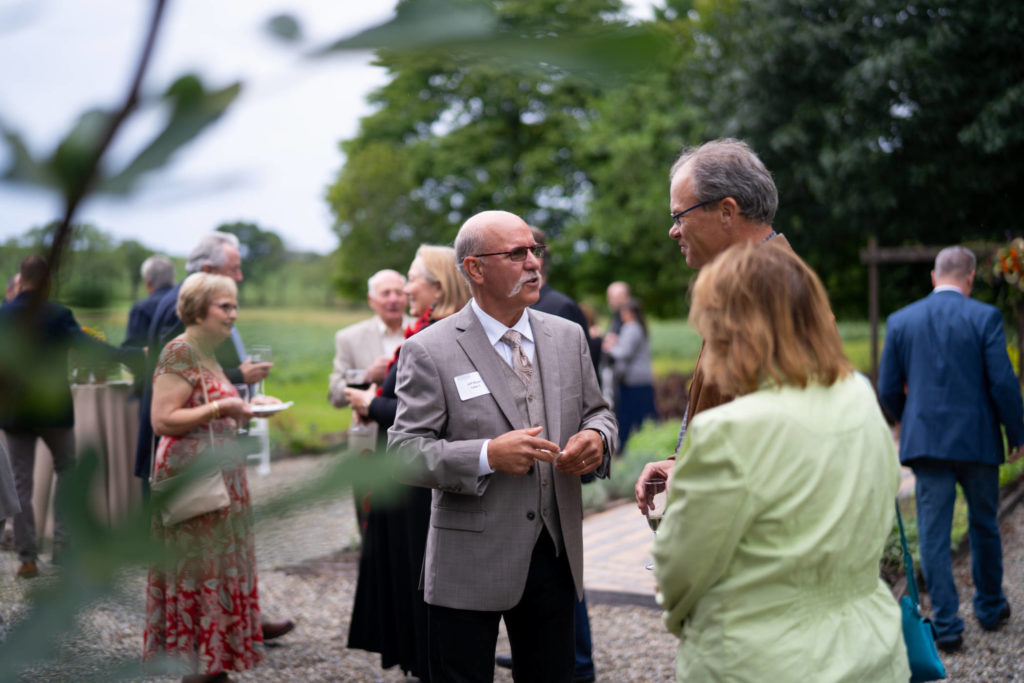 Moyer started at Rodale Institute in 1976 in the position of Farm Laborer. He became Farm Manager in 1982 and later served as Farm Director, supervising research and operations of the 333-acre experimental farm for 15 years. Moyer was named Executive Director of the Institute in 2015.

Moyer is perhaps most well known for conceptualizing and popularizing the roller crimper, a technology that simplifies the execution of organic no-till agriculture. Currently in use across the nation and the world, the roller crimper has revolutionized the management of organic no-till systems and continues to evolve the operations of organic farmers today. Moyer also wrote and published a resource on the subject, Organic No-Till Farming: Advancing No-Till Agriculture, in 2011. 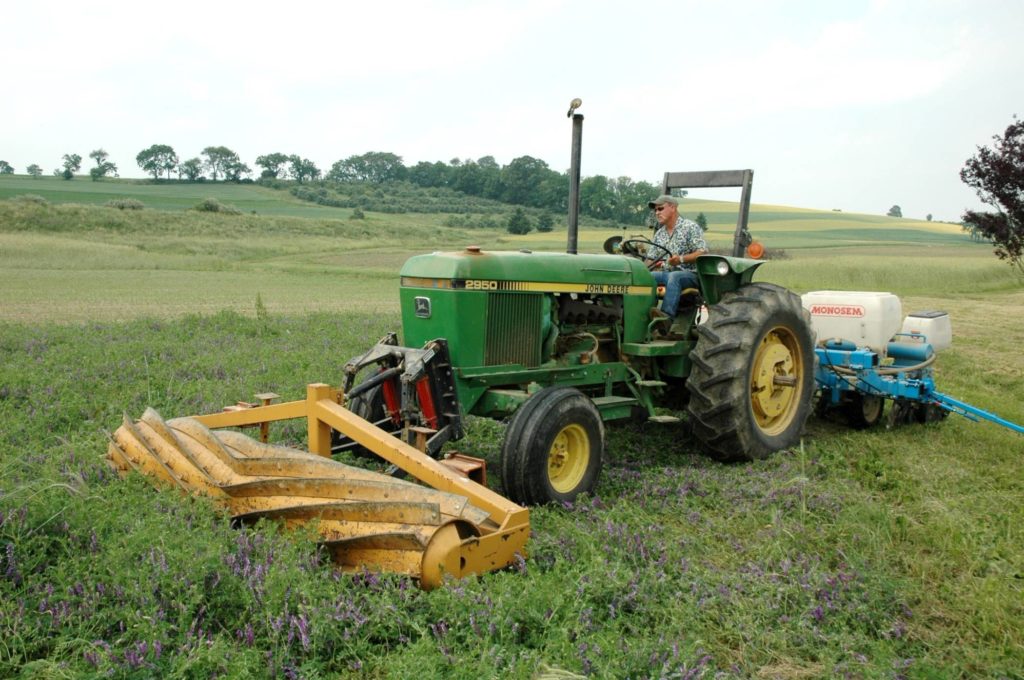 In conjunction with his position at Rodale Institute, Moyer previously served as Chair of the National Organic Standards Board, a founding Board Member of Pennsylvania Certified Organic, Chairman of the Board of The Seed Farm, part of the Green America Non-GMO Working Group, a Project Member of The Soil Renaissance Project, and a Board Member of both PA Farm Link and Soil Health Institute.

As CEO, Moyer will continue to supervise the research, training, and education mission of Rodale Institute, as well as act as liaison to the Board of Directors and the Rodale Institute campuses across the country.