An apple a day keeps the doctor away, but only if you’re eating organic.

A recent study conducted in Austria and published in “Frontiers in Microbiology” found that conventionally grown apples host more pathogenic bacteria that can harm human health than organic apples. In contrast, organic apples are home to greater varieties of the “good” bacteria, such as probiotics that can promote gut health.

In the past, results from scientific and nutritional studies in terms of organic against conventional produce have been unclear and inconclusive. This study, however, tested the bacterial colonization on different parts of the apple and how it can affect human health, a fairly new area of research. 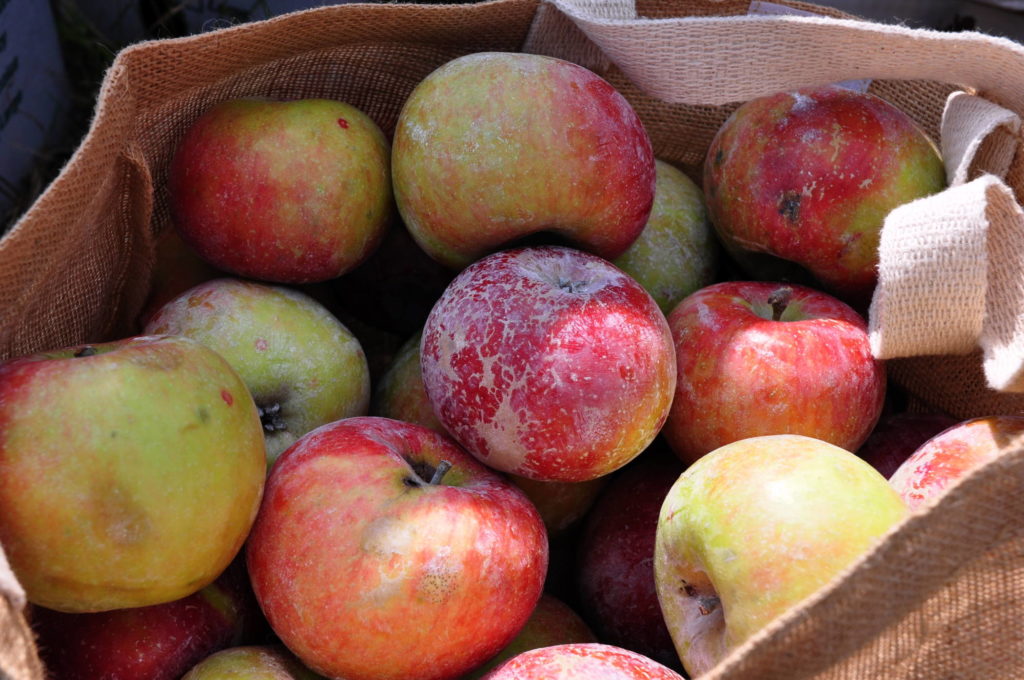 Apples are among the most consumed fruits world-wide, so it is unsurprising that they directly expose people to a plethora of bacteria. Researchers in Austria grew conventional and organic arlet apples on farms in Styria to study the bacteria—the microbiomes—on the apples.

Microbiomes are the communities/colonies of microorganisms/microbes that rush around the body keeping us at homeostasis. Bacteria is the most common microbe, but viruses, parasites, and fungi can also exist there. In healthy people, these microbes live peacefully together, but when exposed to disease-spreading microbes, people get sick. The microbiomes on the food we eat influence the microbiomes in our own bodies.

“The microbiome and antioxidant profiles of fresh produce may one day become standard nutritional information, displayed alongside macronutrients, vitamins and minerals to guide consumers,” Birgit Wassermann, one of the study’s authors, told the journal.

J.I. Rodale said from the beginning that healthy soil = healthy food = healthy people. Organic farmers still agree. Starting from the ground up is the first step in assuring your produce is producing “good” bacteria.

Did you know Rodale Institute has its very own organic apple orchard?

Margaret Wilson is the Content & PR Manager for Rodale Institute.