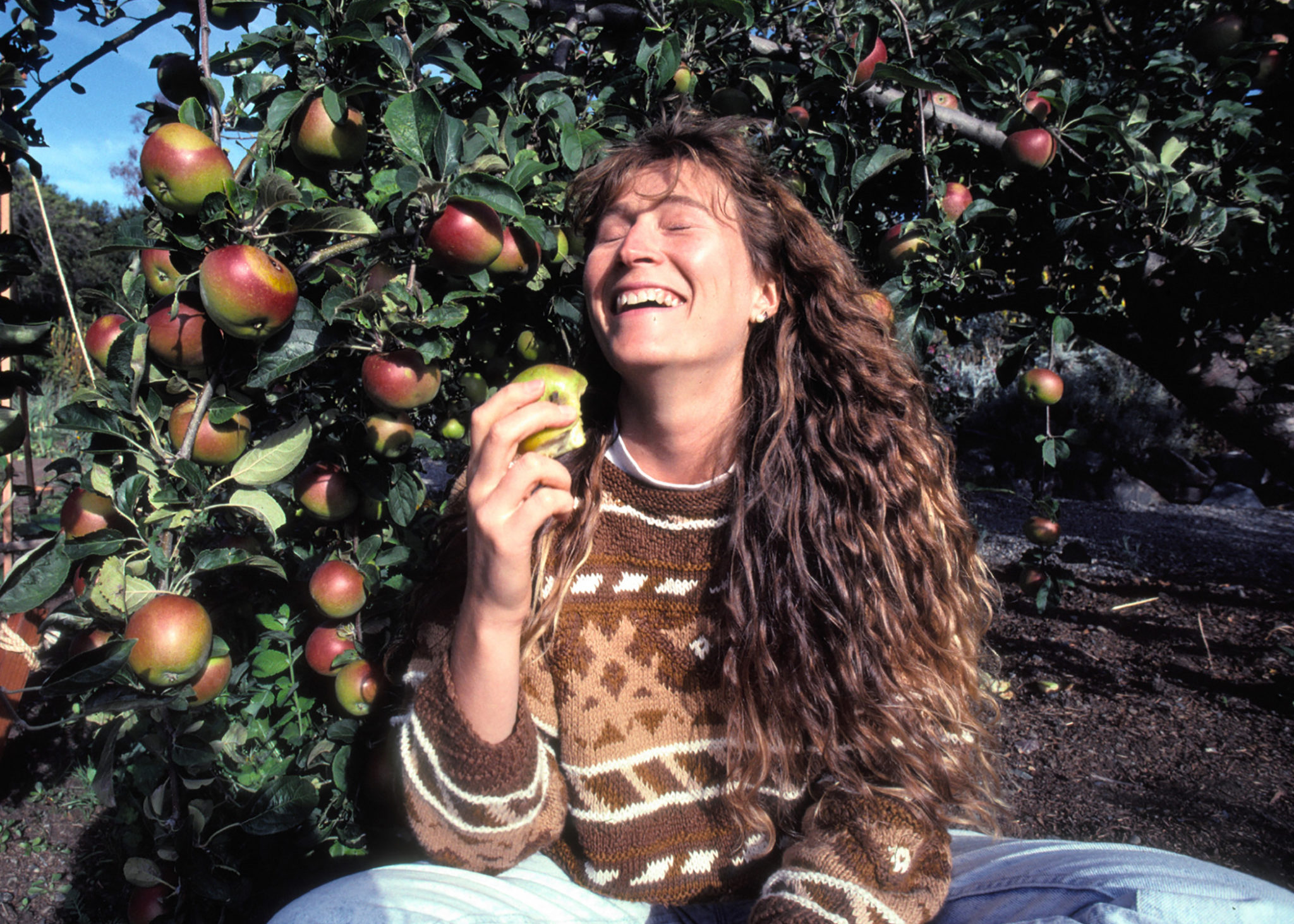 Join us for a community screening of the documentary film Evolution of Organic in Rodale Institute’s theater, located next to the Garden Store.

Ticketholders will enjoy complimentary refreshments and have the opportunity to take a self-guided walking tour of the Rodale Institute farm.

There is no fee for attending this event. A donation of $5 or $10 to Rodale Institute is suggested. Donations in any amount support Rodale Institute’s work conducting research on the benefits of organic, training new regenerative organic farmers, and communicating the advantages of organic for people and the planet.